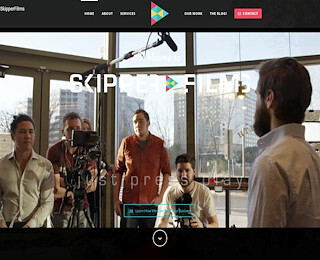 Having professional video content on your website is essential to visitor experience and SEO efforts. Your promo video is the first impression that many of your site's visitors will have. More people prefer to watch videos than to read written content. This is why you need to hire a professional videographer like Skipper Films. We'll make a video that promotes your website in a powerful and effective way.

There is a lot to consider when putting together a corporate video. Skipper Films produces expert-level corporate videos that will keep your audience glued to the screen. We can help you determine the proper quality of lighting and sound, appropriate clothing, script creation, video length, video location, and how to engage with your audience. These aspects of your corporate video will make or break your company's image and message.

Aerial video production requires great skill in addition to licenses. Laws are becoming more and more strict regarding the usage of drones, especially in populated areas or areas with heavy air traffic. While many people scoff at the complex laws regarding drone use, there should be rules governing them. Drones can be very dangerous when operated by people are not licensed to do so.

Skipper Films offers professional aerial video production to the DC area. Adding aerial footage to your video production can enhance the level of sophistication and help you to tell your story in ways otherwise not possible. Skipper Films provides breathtaking aerial video footage that will captivate your audience and keep them engaged in your video.

4K video production creates amazing, high-resolution videos. Since more people are consuming 4K media, you may want to consider shooting your footage in 4K. In reality, 4K footage can be so much more than just a massive resolution that looks great on a 4K monitor. For example, most people watch videos on 1080P screens, such as cell phones. 4K footage downsampled to 1080P looks so much better. We recommend shooting all of your videos in 4K. We can make 4K work for you beyond its advertised purpose.

360 video, also known as immersive or spherical video, is a video of a real-time panorama where the view in every direction is recorded at the same time. During playback, the viewer has control of the viewing perspective. 360 videos can be used in a number of ways to promote your business. For more information, contact Skipper Films, the very best regarding Washington DC video production. We've got all of the latest tools, techniques, equipment, and technology to make your video production into a world-class video production. 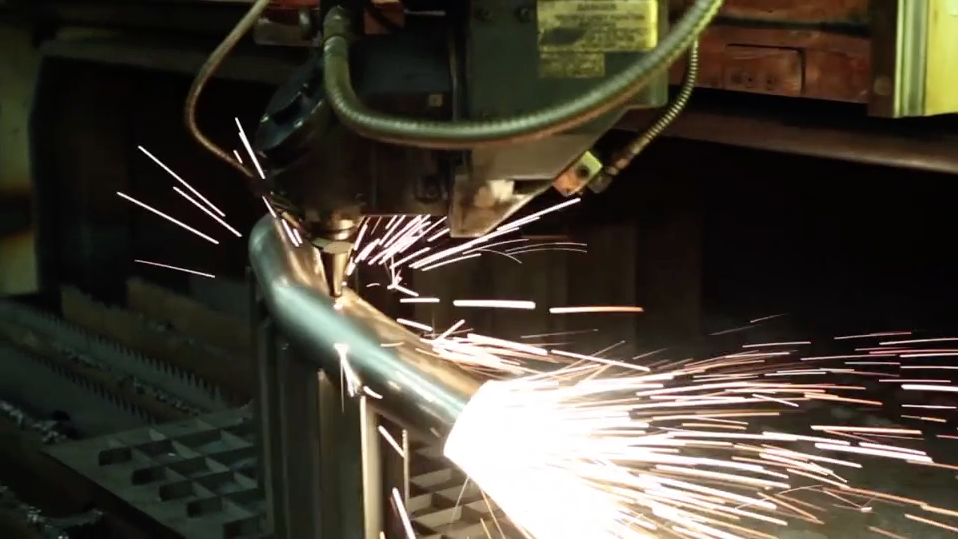 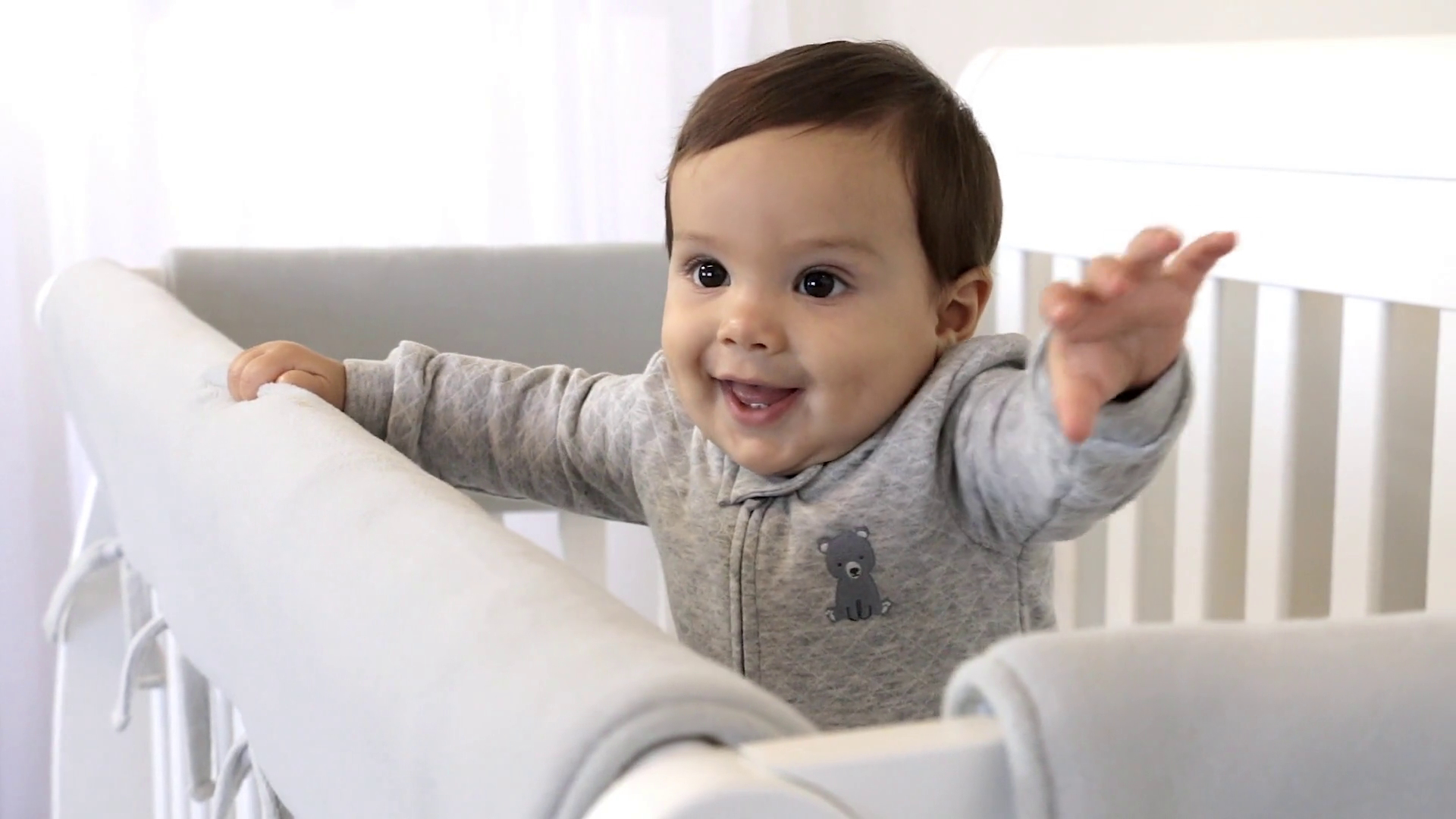 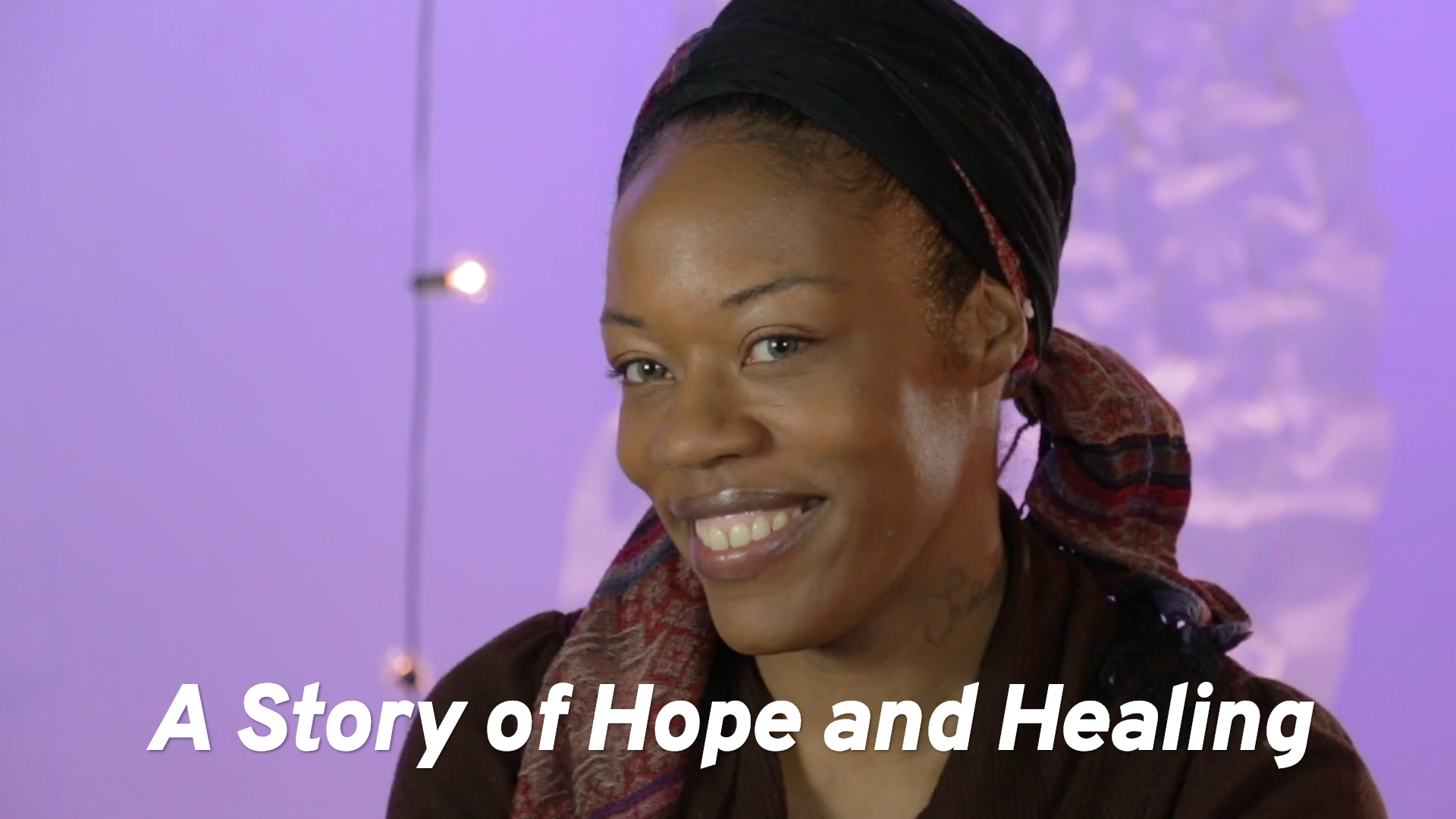 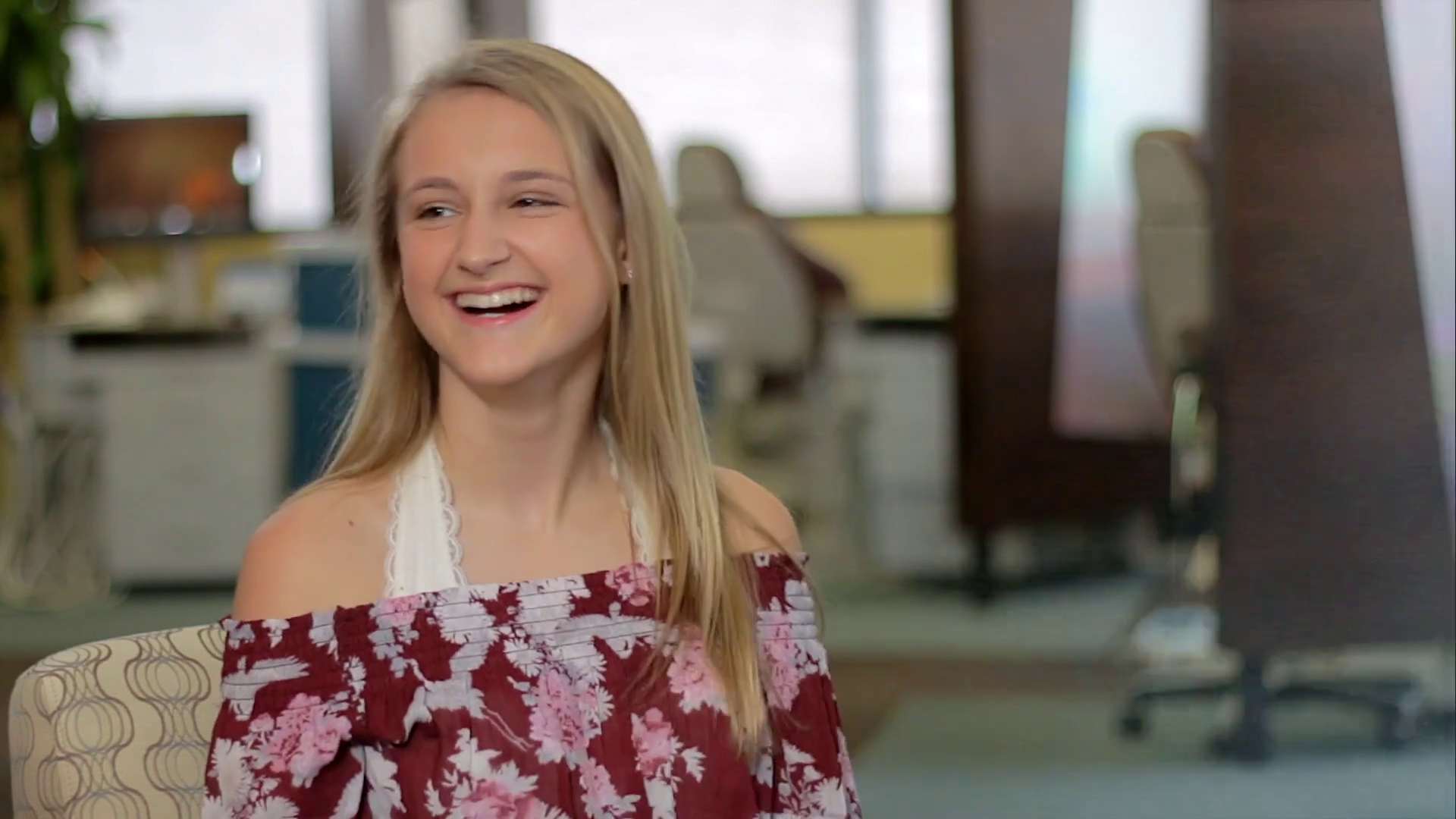 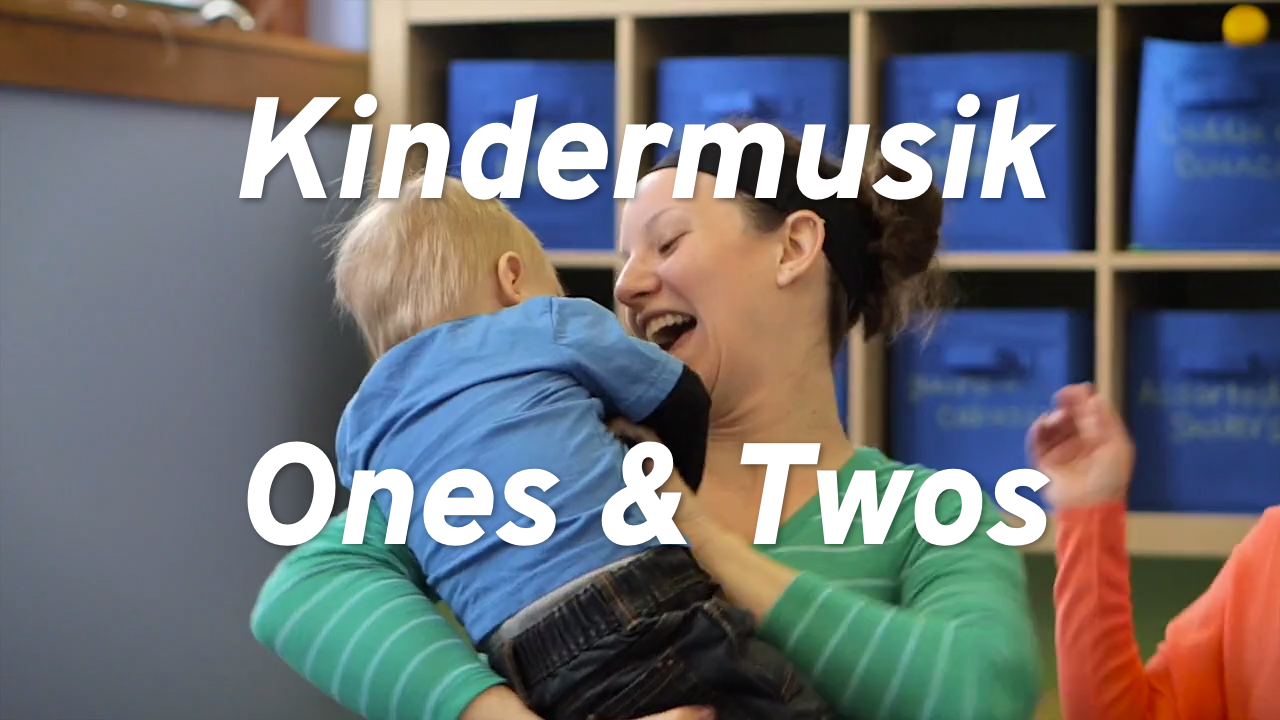 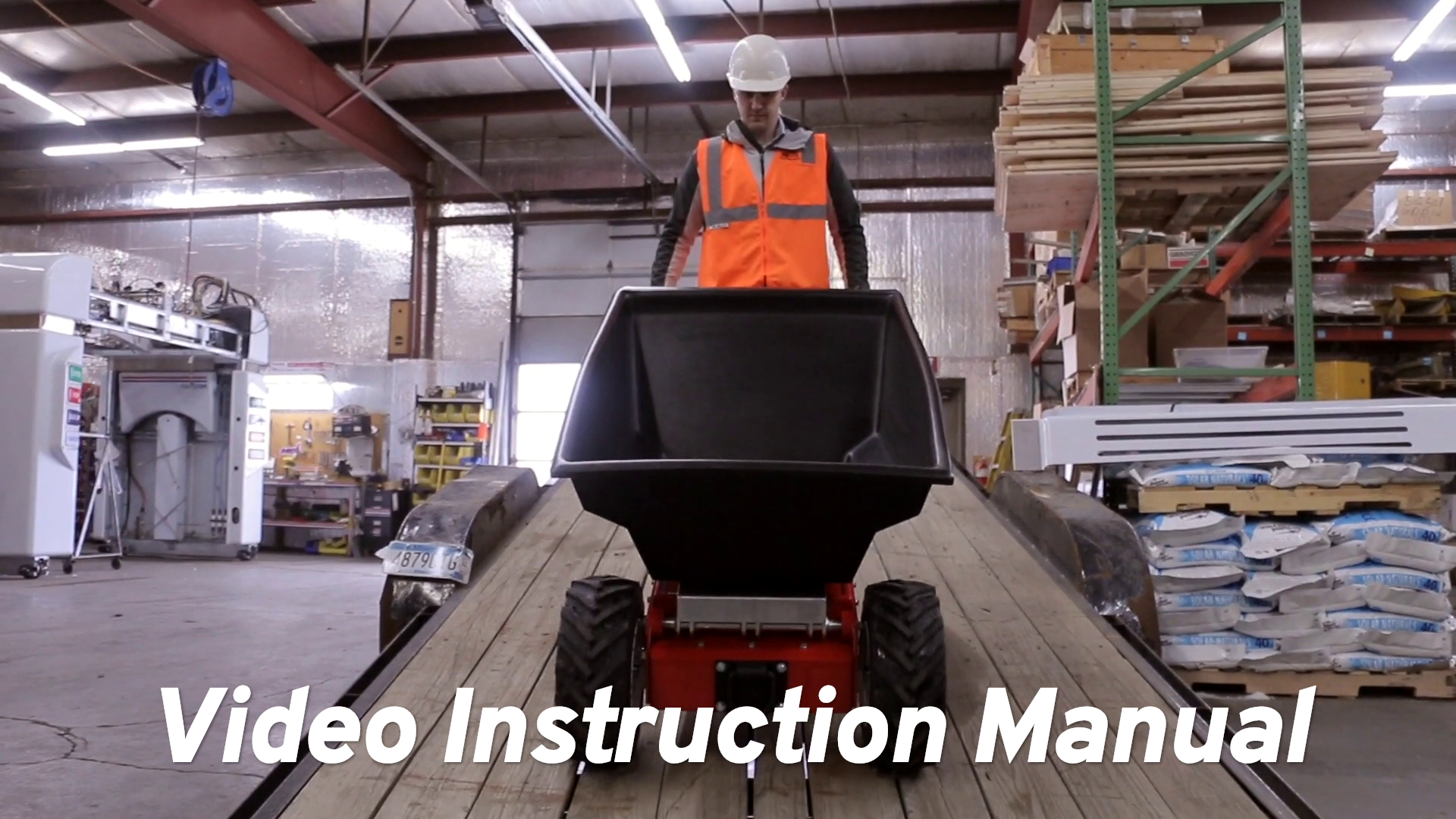 Categories
Ready to discover the possibilities? Let's set up a time to chat about your project. No cost and no obligation, nothing to lose.
Let's Chat
Copyright LiveWire Films LLC 2022 - All Rights Reserved
Back To Top